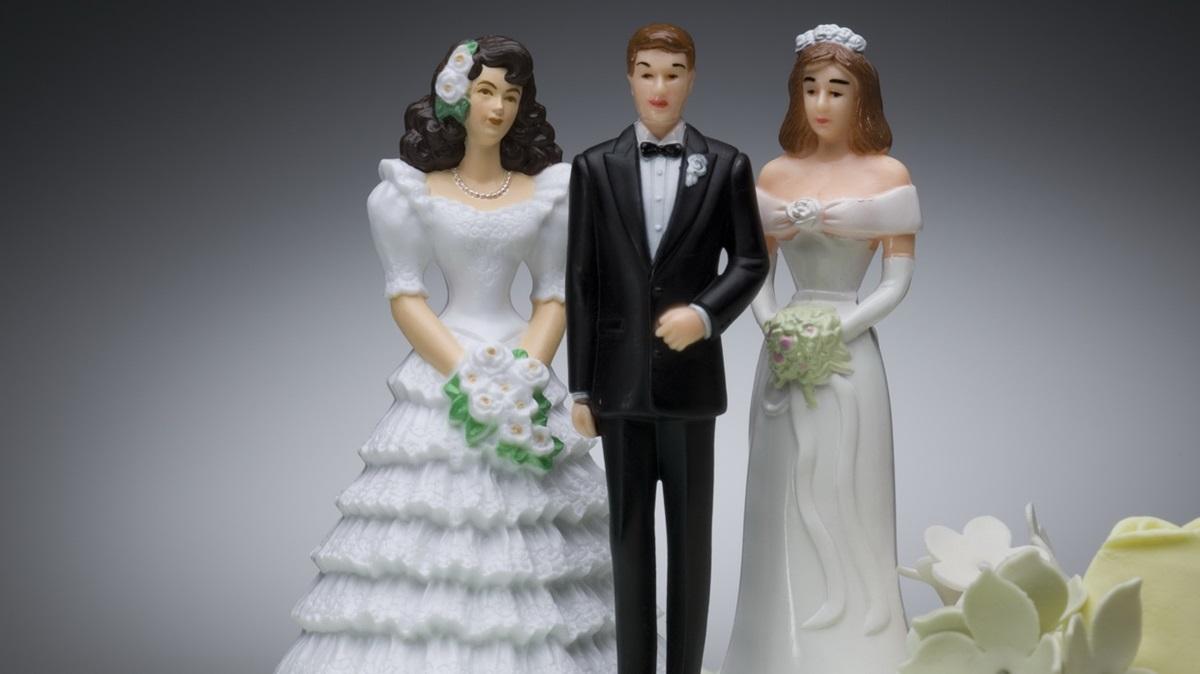 Is Polygamy really becoming a trend?!

Would you be okay with being married to more than just one person or being 1 out of 3 of your husbands wives? Certainly most people would probably say “nooo way!” Right now you’re probably thinking that there’s no way that’s possible, but it is…through polygamy!

To simply define polygamy, which falls under the general category of polyamory, it is a marriage that includes more than two partners. And to be more specific, there are actually two names of the belief which depends on the gender. Polygamy, if it is a man married to more than one wife and polyandry, if it is a woman married to more than one husband at a time. As ‘different’ as that sounds, everyone involved in that marriage is fully aware of what is going on!

Why do people choose “polygamy”?

Not to get it mixed up with “swingers” because it is in fact two very different things. Polygamy is more of a religious practice. When these marriages occur, these couples get married through a spiritual marriage. Some religions openly accept this idea of polygamy while other religions find this to be completely absurd. For example, in the Islam religion, only men can have more than one wife at a time but the women can not. A few other religions that accept polygamy are Christianity, Buddhism, and Hinduism.

Is it more common than we think?

Over the recent years, polygamy has been brought up quite  a bit more than it has in the past but people are yet surprised or have no idea of what it even is, mainly because it is illegal in all 50 states of the U.S. However, there are many states who don’t enforce these laws so strictly when freedom of choice, freedom to live your own lifestyle and especially when freedom of religion plays a role. A very famous reality t.v. show in Utah, “Sister Wives”, goes to show that it happens.

Interesting, right? Surely everyone has their own opinions on the topic, hey, by all means go for it! Just make sure everyone involved in this relationship knows exactly what’s going on. So maybe do some extra research before heading into this new spiritual journey.

Now think about this:

Why should gay marriage be any different? Before gay marriage was legal in every state, people were so quick to judge. Not that polygamy isn’t judged at all but a lot more people were definitely offended by gay couples even though it had no personal effect on their lives. So ask yourself, if polygamy doesn’t bother you because it doesn’t affect you personally, then why should gay marriage bother you if it doesn’t affect you either? But now look at where we are. Gay marriage is legal in every state but polygamy is still illegal. Now why is that?

We live in a world where we shouldn’t be afraid or ashamed to be who we are by loving more than one person or a person of the same gender.