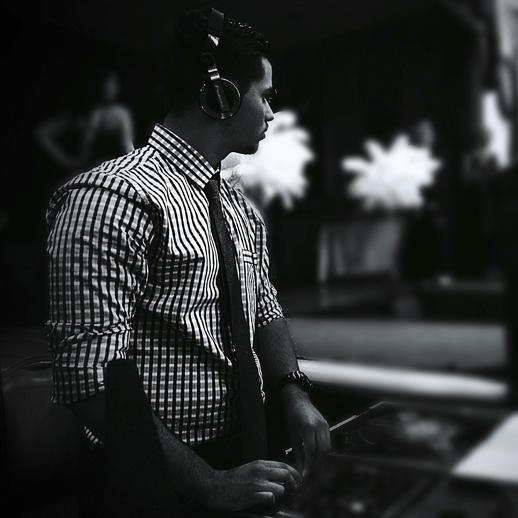 Raised in Clark, NJ this young talented DJ began experimenting with mixing at the age of 14. Self-taught, David was able to develop his own sense of style and passion for deejaying. “Music moved me, so I wanted to learn how to move it” and so he learned to perfect his beat-matching and scratching by spending countless hours in his basement. Unlike others his age, David would prefer to spend his weekend nights teaching himself to accurately time and mix songs together. “At first it was annoying when David would blast music from the basement while we tried watching TV, but we understood how dedicated he was in becoming the best,” his parents said. At the age of 15, David landed his first ever gig deejaying on a float for the Portugal Day Parade in Elizabeth, NJ. He quickly gained fame and started booking more events. He deejayed his first sweet sixteen a few months after and later joined his first entertainment group at the age of 16. His skills and technique further strengthened and David soon entered the club scene. He deejayed two club events down in Sayreville and further reached more fame. It wasn’t until January of 2014 that David took his talent to Mystical Entertainment. “It’s never a dull moment with these guys. They make me want to sacrifice my weekends and spend hours hosting a great party. I love my job and wouldn’t change it for anything!” Now, at the age of 17, David produces his own work, making mashups and edits of hit songs while adding his own unique style to them. He is also producing his own original tracks and aspires to be a headliner or resident DJ at major clubs and venues while also pursuing a degree in sound engineering. “Nothing hits more at home to me than when I see the smiles on people’s faces while dancing or when the energy in the room is boundless because I was able to drop the right beat or play the right songs.”